This post was most recently updated on December 28th, 2020

Wales is a country that is part of the United Kingdom, whereas Cyprus is an independent country located in the eastern Mediterranean. Today in this article we will discuss the comparison between Cyprus and Wales regarding different aspects.

Is Cyprus bigger than Wales? 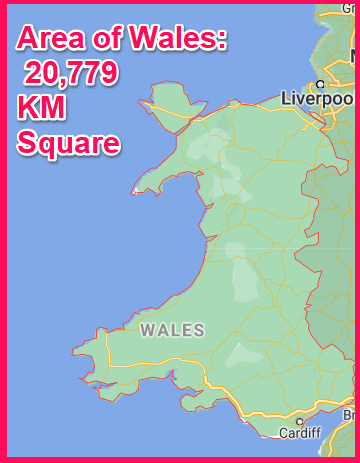 As per the data from Eurostat, the population of Wales, as of the end of 2019 was estimated to be 3.136 Million. 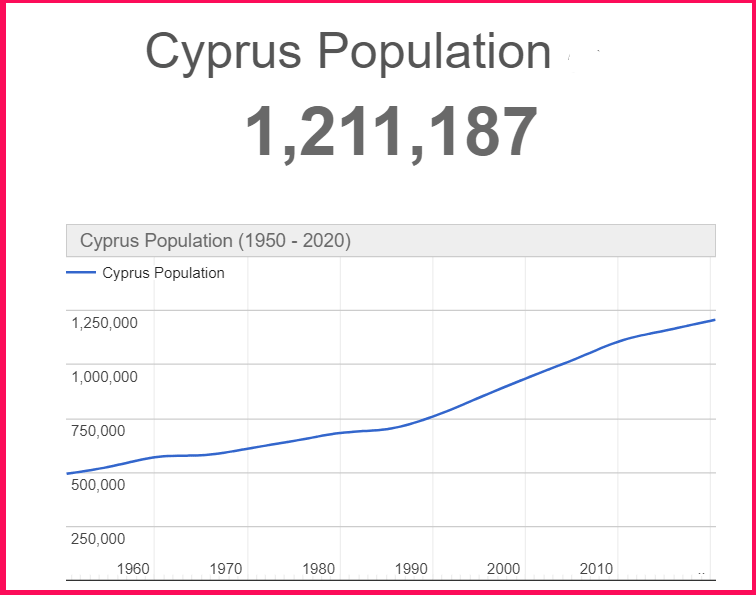 Here is some more data comparison between Cyprus and Wales.

The capital city of Cyprus is Nicosia and the capital of Wales is Cardiff.

Will Cyprus Ever Join Schengen?