Today in this article we will discuss the comparison between Sardinia and Cyprus regarding different aspects. 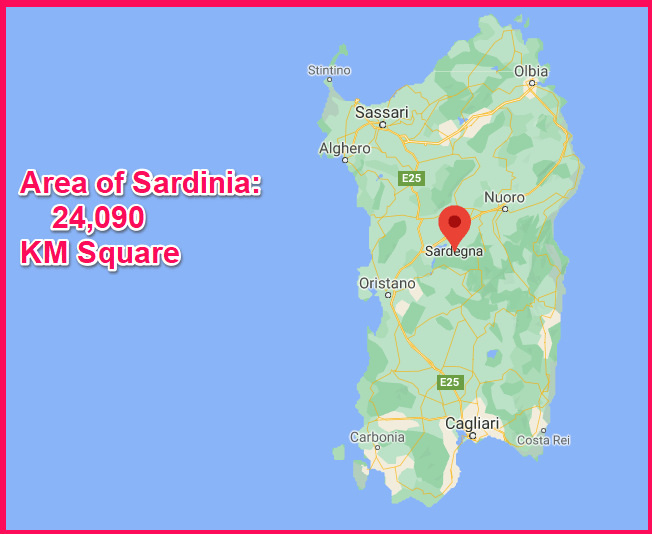 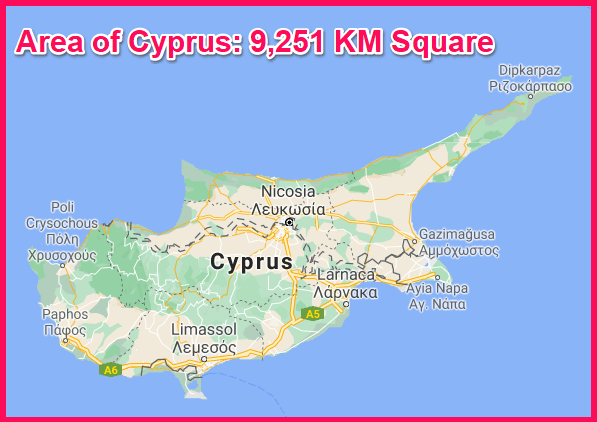 According to the data from Eurostat, the population of Sardinia as of 2019 was 1.64 Million. 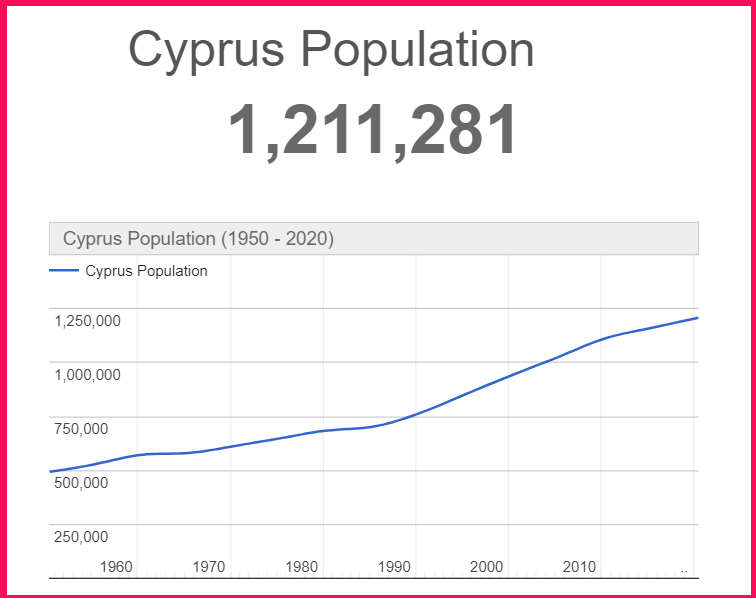 Here is some more data comparison between Sardinia and Cyprus.

The capital city of Cyprus is Nicosia and the capital of Sardinia is Cagliari.