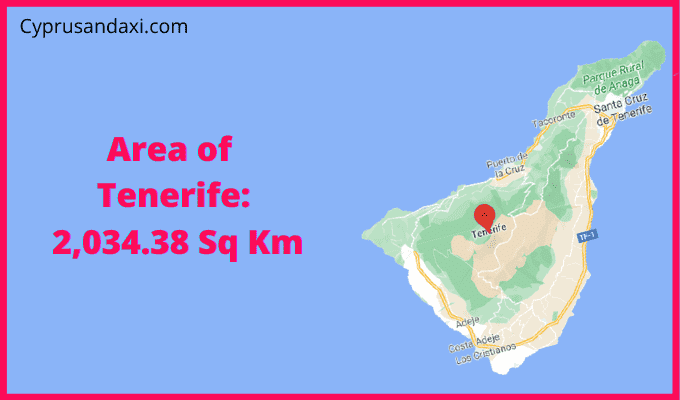 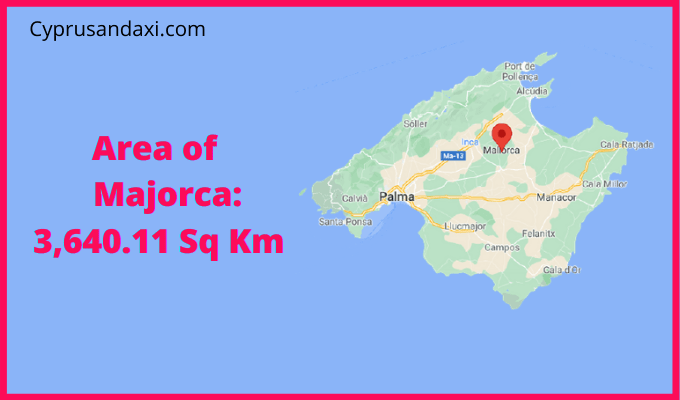 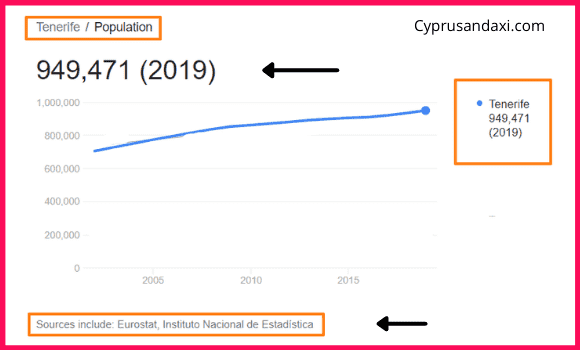 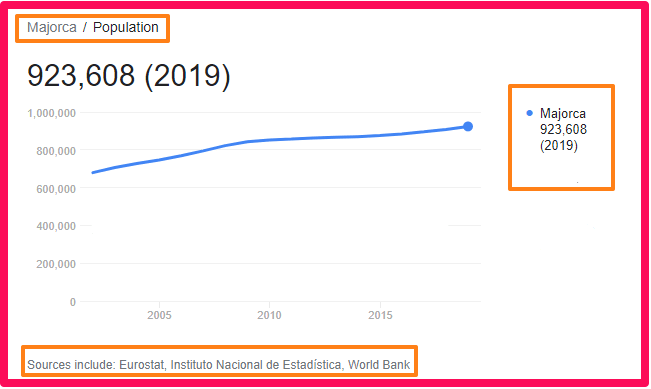 Here is some more data comparison between Tenerife and Majorca.