Texas is a state located in the South Central region of the United States of America, whereas Brazil is the largest country in both South America and Latin America. Today in this article, we will discuss the comparison between the U.S. state Texas and the country of Brazil regarding various aspects. 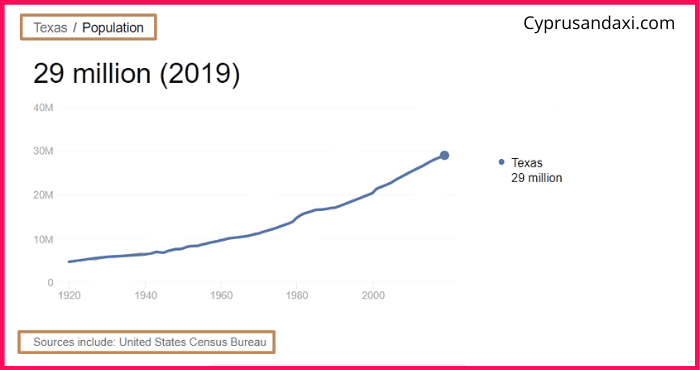 Based on the Worldometer elaboration of the latest United Nations data, the current population of Brazil as of 26th May 2021, is 213,933,268. 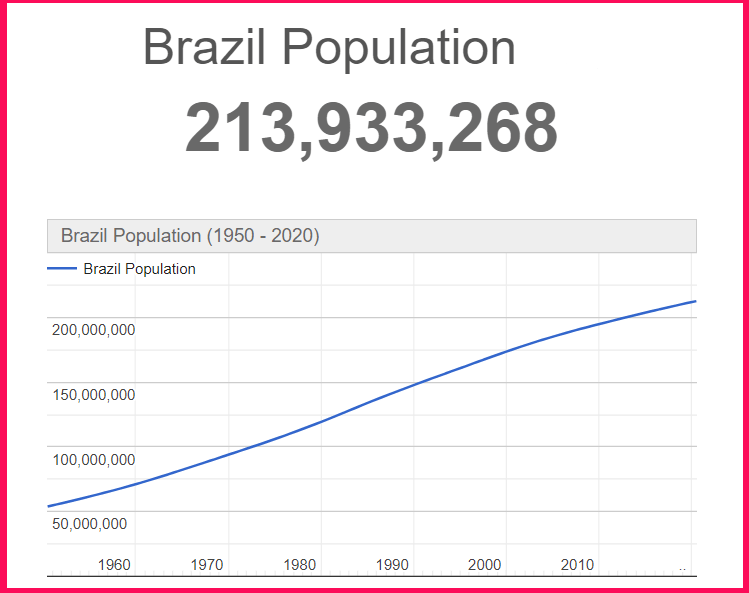 Here is some more data comparison between Texas and Brazil.

Texas: No official language, but English is the primary spoken language.
Brazil: Portuguese